↓
Home→Uncategorized→Vasayo is Launching in Hong Kong and China

The time is HERE Vasayo is Launching in Hong Kong, China, Singapore and Taiwan 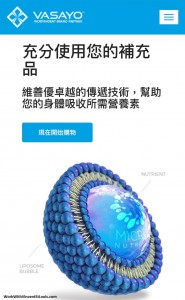 Vasyao is Dallion and Karree Larsin’s newest Billion Dollar business. Vasayo launched in the USA and Canada in the beginning of 2017.  And now Vasayo is launching in Hong Kong first then will launch into China, Singapore and Taiwan. As of the writing of this articular the Vasayo office in Honk Kong will be read very soon.

Dallin & Karree Larsen was the founder of MonaVie. MonaVie did very well in the China and Honk Kong markets. MonaVie did over a billion in sales inless than 3.5 years. The Honk Kong and China people have been anxiouslu waiting for the launch of Vasayo into Hong Kong. 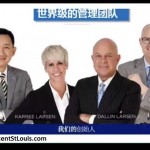 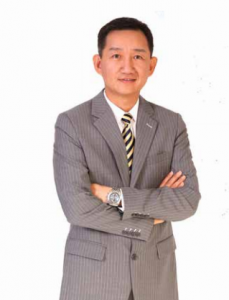 VASAYO DAN ZHU: Dan Zhu has 20 years’ leadership experience in the direct selling industry, and has successfully launched and managed markets throughout Asia for two multi-million dollar direct sales companies. Zhu spearheaded successful market launches into both Hong Kong and Taiwan soon after he joined MonaVie in 2010 as Vice President of Greater China. In 2012, Dan was promoted to President of Asia-Pac, inclusive of the Greater China region, Southeast Asia region, Oceania (Australia and New Zealand) region, and Korea. Throughout his career, Dan has demonstrated a propensity for creating strategies and executing plans that deliver on sales and EBITDA results. Originally from China, Zhu came to the United States in the 1990s to attend Utah State University where he received a Master of Science degree in Business. He has a deep appreciation for both Eastern and Western cultures and languages, as well as people from all over the world.
I hope you get excited about the Vasayo World-Class Leadership like we are.

Vasayo Dallin Larsen When people look to become part of something meaningful, they want a track record of success. They want established. They want proven. Dallin Larsen more than fits the bill.
Over the last 20 years, Dallin has proven himself many times over. He was the central figure in the growth of two ultra-successful, record-breaking companies with multiple billions of dollars in combined sales. During that time, Dallin helped tens of thousands of people earn a full-time income and hundreds of others achieve the title of millionaire. In short, Dallin Larsen has repeatedly demonstrated his ability to provide leaders everywhere the opportunity to create their own success. Recently, Dallin has stated that in order to re-enter the direct sales arena, he needed to find a disruptive concept or product that could create significant change in the lives of millions. With that goal in mind, Dallin has surrounded himself with a world-class executive team whose extensive capabilities and experience demonstrate they carry the “proven” label as well. Eventually, Dallin found Dr. Emek Blair, a distinguished chemist who introduced to him a powerful, liposomal-encapsulation technology that dramatically improves the absorption and delivery of nutrients into the human body for much improved health benefits. This technology—which would serve as a foundational pillar for Vasayo—was just the disruptive concept Dallin was looking for, a technology he recognized for its potential to bless the lives of people across the globe. With Vasayo, Dallin is all in. Dallin Larsen is back.

Vasayo and MicroLife nutritionals are Launching in China and Hong Kong 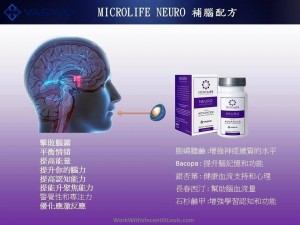 Yes that is correct Vasayo is launching in Australia and New Zealand in the fall of 2017.